We have been ranked the number one agent in two categories in the latest CoStar Awards.

Our Director, Jason Hercock commented: “The office market in the last 12 months has been extremely competitive as businesses have been able to make decisions with confidence on the space they need. As working patterns have emerged, this has translated into a demand for designated office space and we’ve concluded transactions in all locations from the high street and town centres to established edge-of-town business parks and semi-rural converted properties.

“These four CoStar rankings are not just a solid benchmark for our performance during this time but also an independent endorsement that our proactive team has the region’s best consultants for commercial property management.” 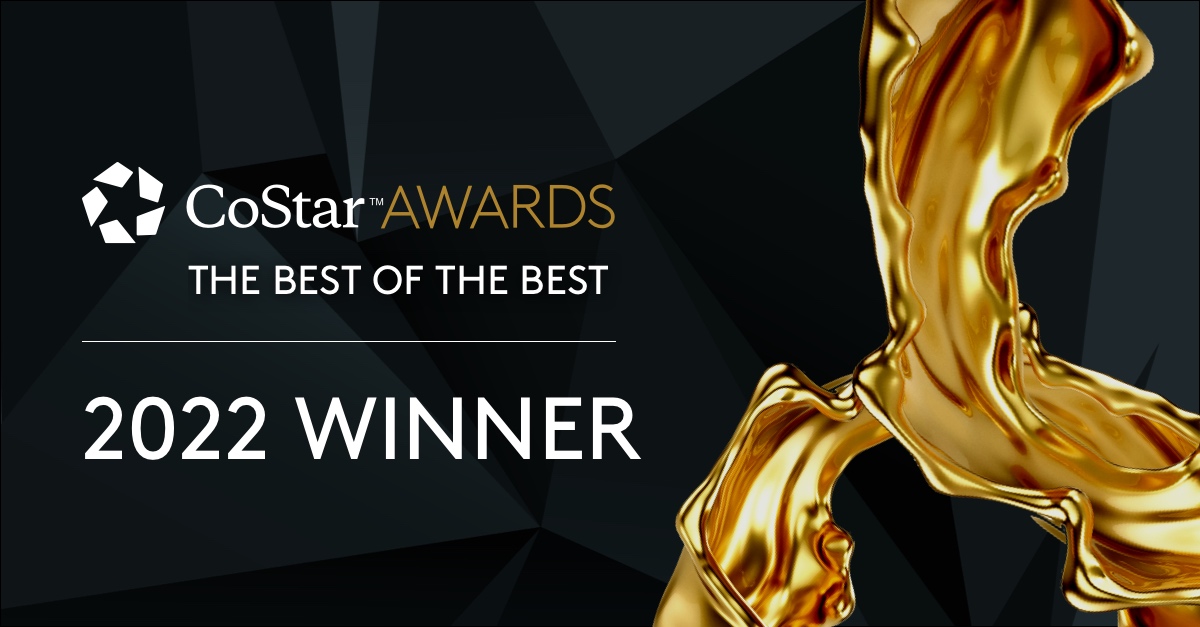