The former home of the religious order, The Sisters of St Joseph of Peace, Wells McFarlane was approached by a Friend of the order to advise on the overall scheme, seek and secure planning permission and then market this substantial, well-maintained property.

Set in extensive, landscaped grounds of over 14 acres, The Scared Heart Convent, as it is known, was purchased by the order in 1945 having been built in 1883 for the Hollingsworth family, whose coat of arms features at the rear of the house. After which, it became home to the Fitzherbert’s, who added the stable block in 1911. The Ellis family, well known hosiery manufacturers in Leicester, bought it in the early 1920’s and eventually the Sisters of St Joseph of Peace made it the base for their work throughout England, Scotland and Ireland.

Having obtained detailed planning permission for the conversion of the main building into eight dwellings, together with the erection of three new bungalows and five houses, Wells McFarlane has confirmed this well-maintained, distinctive and distinguished building is now poised to embrace a new and exciting chapter.

“We were delighted to be offered the project and very pleased to be instrumental in achieving planning for what’s going to be a wonderful development,” said Wells McFarlane director, Andrew McFarlane. “Lots of original features will be maintained – including the gargoyles of Queen Victoria and Prince Albert just outside the kitchen. And with the design of the scheme dividing the property vertically, there will be minimum alterations to the structure which will help preserve its stature and individuality.”

“In the heart of rural Leicestershire, yet well located for links to major roads and motorways, mainline rail and international airports within easy commutes, this new development is an excellent investment opportunity,” concluded Andrew.

Please contact Andrew for further information or to view the property. 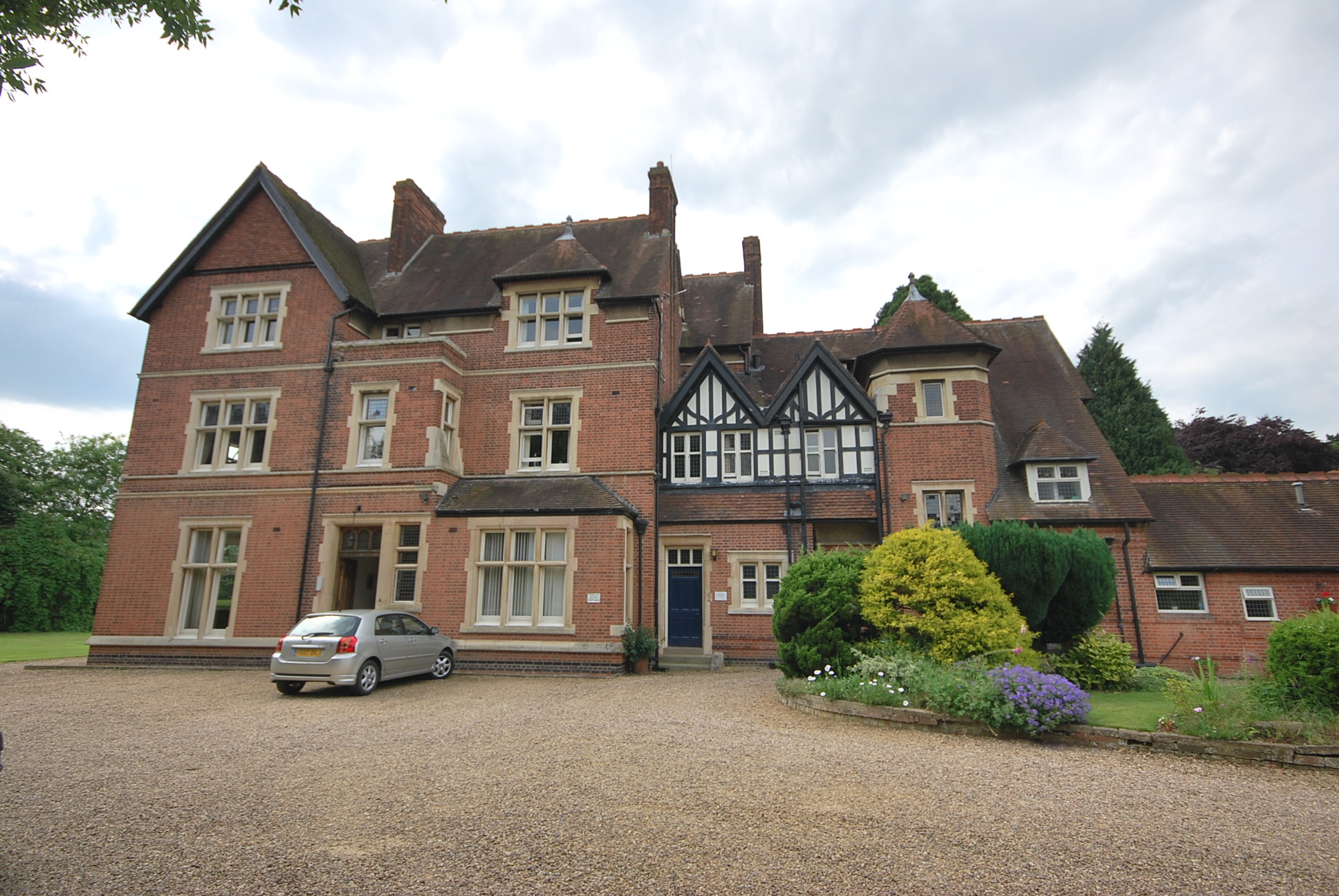