Wells McFarlane has been appointed to market a unique residential development in Countesthorpe, a desirable large Leicestershire village.

Sitting on the site of the former Countesthorpe Conservative Club, the new homes have been thoughtfully designed to sit sympathetically within their surroundings and the development brings enhancements to the existing Conservation Area. The architecture of the new homes mirrors the roofscape of the former property which itself was formed of a number of terraced cottages.

Known as Buckingham Mews, the development is proudly named in memory of Private William Henry Buckingham who was awarded the Victoria Cross for bravery during the Battle of the Somme. William was brought up in Countesthorpe Cottage Homes and enlisted in November 1901 as a boy soldier at just 15 years of age. He was awarded the Victoria Cross “for conspicuous acts of bravery and devotion to duty in rescuing and rendering aid to the wounded whilst exposed to heavy fire, especially at Neuve Chapelle, on 10th and 12th March 1915”. The VC was presented to him by HM King George V at Buckingham Place on 4th June 1915.

“We’re delighted to be offered the project and to see the site developed into seven individually designed new homes,” said Wells McFarlane Property Consultant, Jennie Andrews. “In the heart of rural Leicestershire, yet well located for links to major roads and motorways and within easy commutes, this new development provides a fantastic location and tells a very interesting story too.”

Contact Jennie to find out more and arrange a viewing. 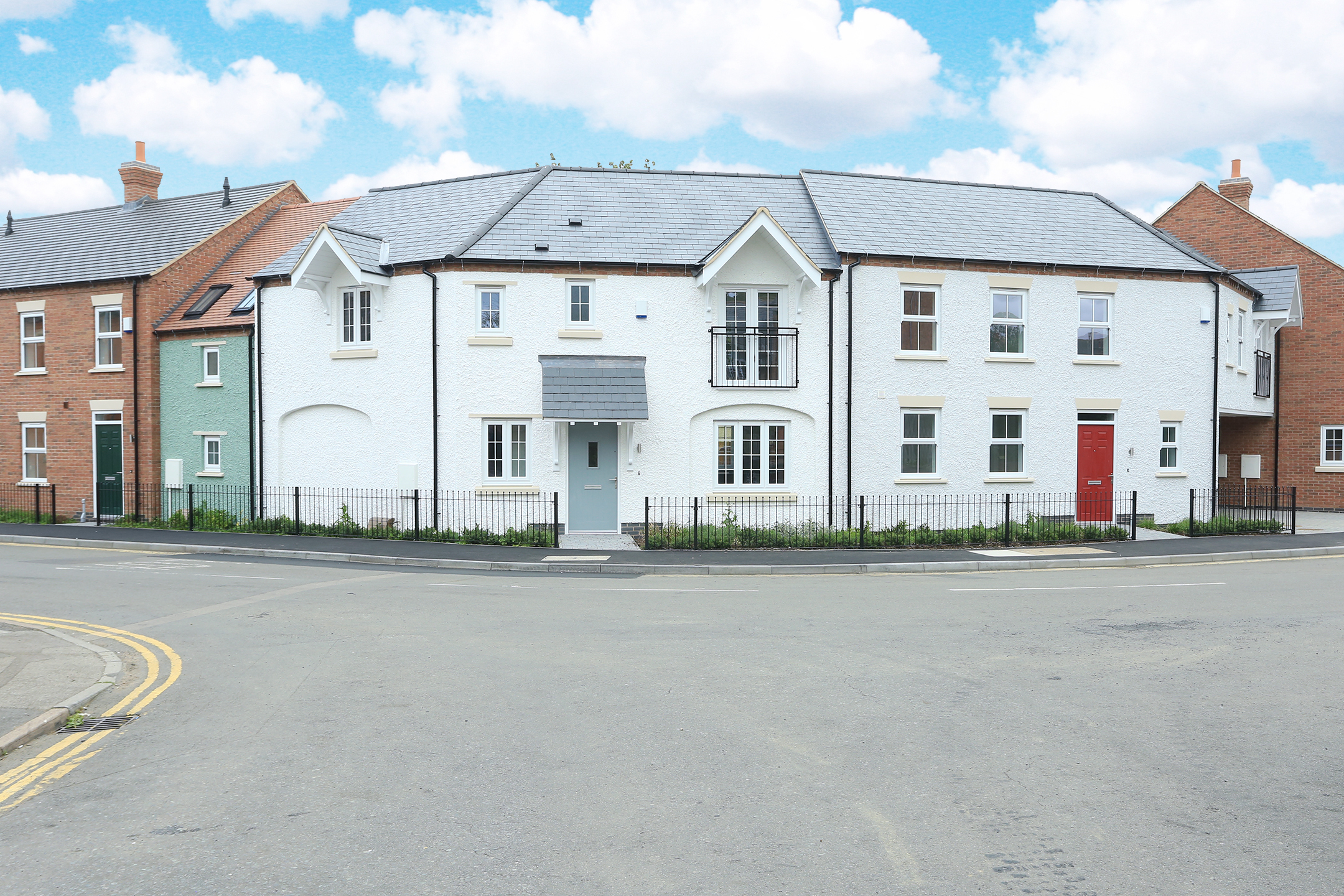