The Lutterworth-based company, established since 2004, was announced the winner at a gala dinner at The Savoy Hotel in London this week (12th December 2016). The International Property Awards are open to all businesses operating in the residential and commercial property sector and are considered the highest mark of excellence for property professionals. Wells McFarlane was considered a finalist following their success in the UK Property Awards in November, where the consultancy was named a five star winner for Best Property Consultancy Leicestershire.

“This second award has exceeded all expectations,” said Andrew McFarlane Holt, Wells McFarlane’s director. “The judges made some extremely complimentary comments, including that our submission was in the top percentile, outscoring the competition by some considerable margin. These accolades are such a significant distinction for our business and we hope our clients look forward to working with the UK’s best!”

The International Property Awards, now in their 24th year, are split into regions covering Africa, Asia Pacific, Arabia, Canada, Caribbean, Central & South America, Europe, UK and USA. Participants enter at their relevant national level and are judged by an independent panel of 70 highly experienced professionals who cover the whole range of property disciplines.

Director, Trevor Wells added: “It’s truly been an exceptional finish to 2016 for the business. Achieving UK wide recognition is remarkable for a small business with just the one regional office, especially given competition from major, multi-national firms. We are so proud of this achievement and consider it a huge testament to the integrity, commitment and enthusiasm of the team.” 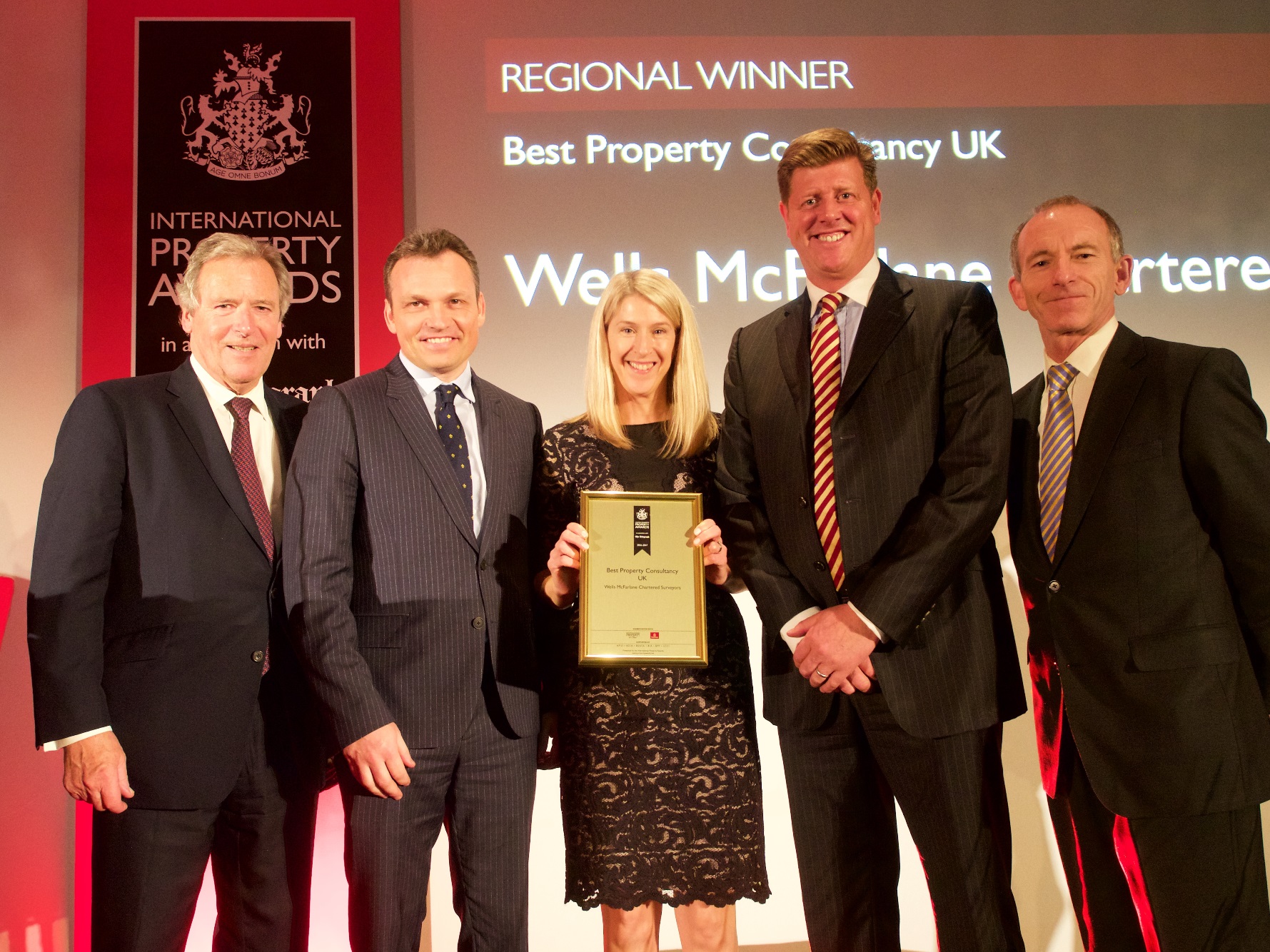