The commercial surveying team at award-winning property consultancy, Wells McFarlane has been strengthened with the appointment of a new property administrator.

Tina Hall joins the Lutterworth-based firm to provide administrative and marketing support for the commercial surveying team. With a background in estates and project and office management, Tina joins Wells McFarlane following two years with GV Multimedia and seven years at the head office of travel company, TUI-UK.

“I wanted the opportunity to work within a really focused, professional team that could offer me a more diverse range of work,” explains Tina. “I’m from Coventry, so knew of Wells McFarlane as one of the leading agents in the Leicestershire and Warwickshire area. When the position became available, I knew straight away that it was what I was looking for. I’m excited to join the team during such a milestone year for the business.”

Initially, Tina will work alongside commercial directors, Michelle Mills and Andrew McFarlane Holt as well as associate commercial surveyor, Jason Hercock. Following Wells McFarlane’s success in the International Property Awards as the Best Property Consultancy in the UK and the firm’s recent ranking as one of the top two most active agents in Leicestershire, work for the commercial team has grown considerably and they now have a number of new and sizeable management instructions for prime office, industrial and retail space in the region.

Michelle Mills, director, commented: “The first half of 2017 has certainly been a positive one for our commercial surveyors, with the regional property market performing well, and of course, our multiple recognitions as an industry leader. With demand for all types of commercial property still strong in the East and West Midlands, we anticipate further growth for the division, so the timing was right to bring in additional support. Tina was the stand out candidate and is already proving an invaluable member of the team.” 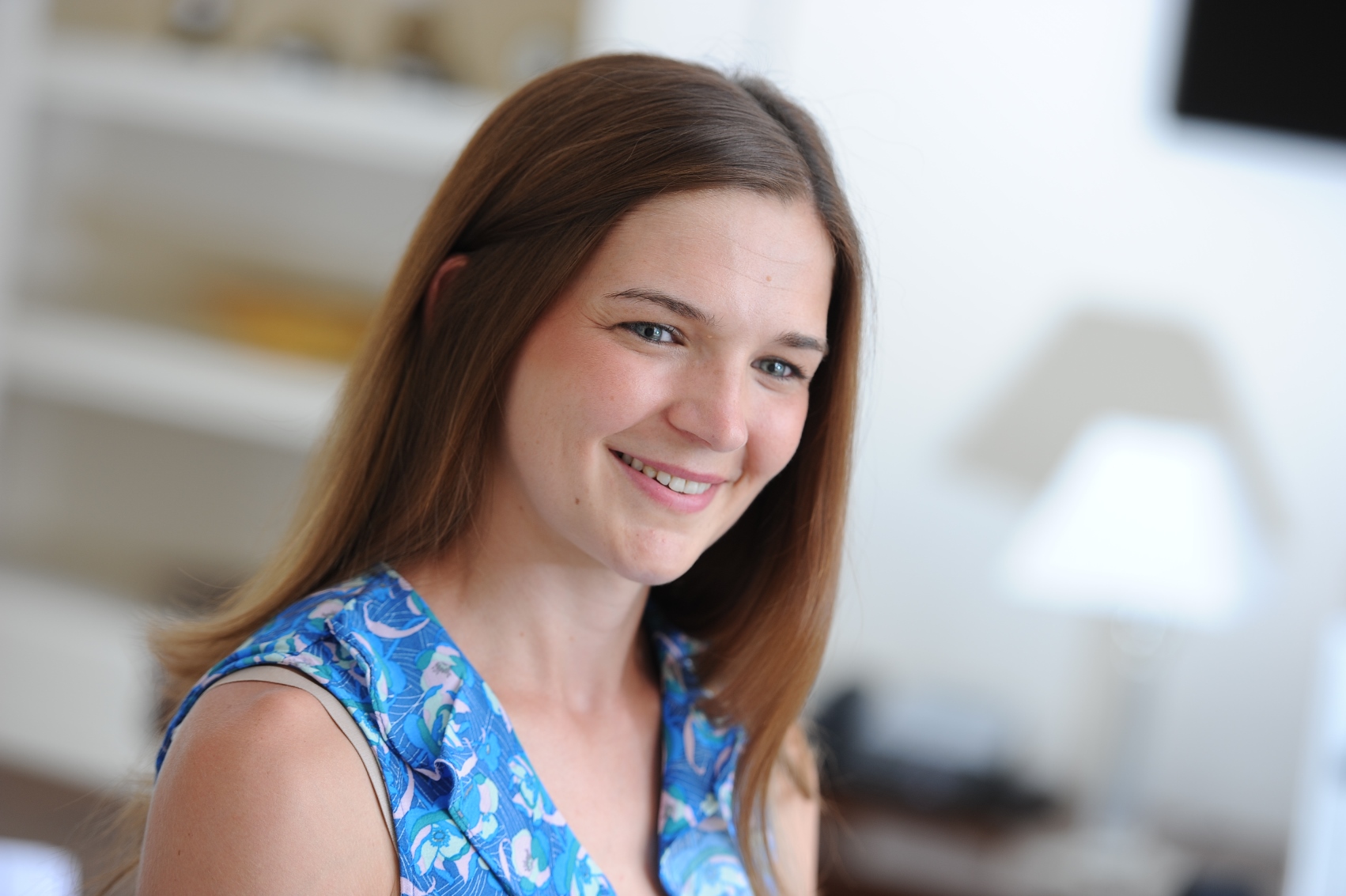